I was at a mini-workshop today at Cregneash and went for a walk around the village afterwards.  The village was very quiet with no tourists, the odd jogger, a few maintenance people and a handful of loaghtan wandering around and then resting.

Victoria Dale of Manx National Heritage took me to see a couple of wells too which was an unexpected treat but the highlight was seeing Ned Beg’s cottage looking so spanking.  It was gleaming in the sunshine and looked so lovely and nigh perfect.

Edward Faragher (1831-1908) was locally known by his Manx name, Ned Beg Hom Ruy.  He was an extraordinary Manxman who, it was said was ‘going round in a dream he was, with a good enough head on him for the rhyming, but knowing as much about farming as a pig about flying, and writing, writing always.’  Perhaps this was an exaggeration but he was a prolific writer, and according to folklorist, Charles Roeder, had “done great services to Manx folklore, and it is due to him that at this late period an immense amount of valuable Manx legends have been preserved, for which indeed the Isle of Man must ever be under gratitude to him.” 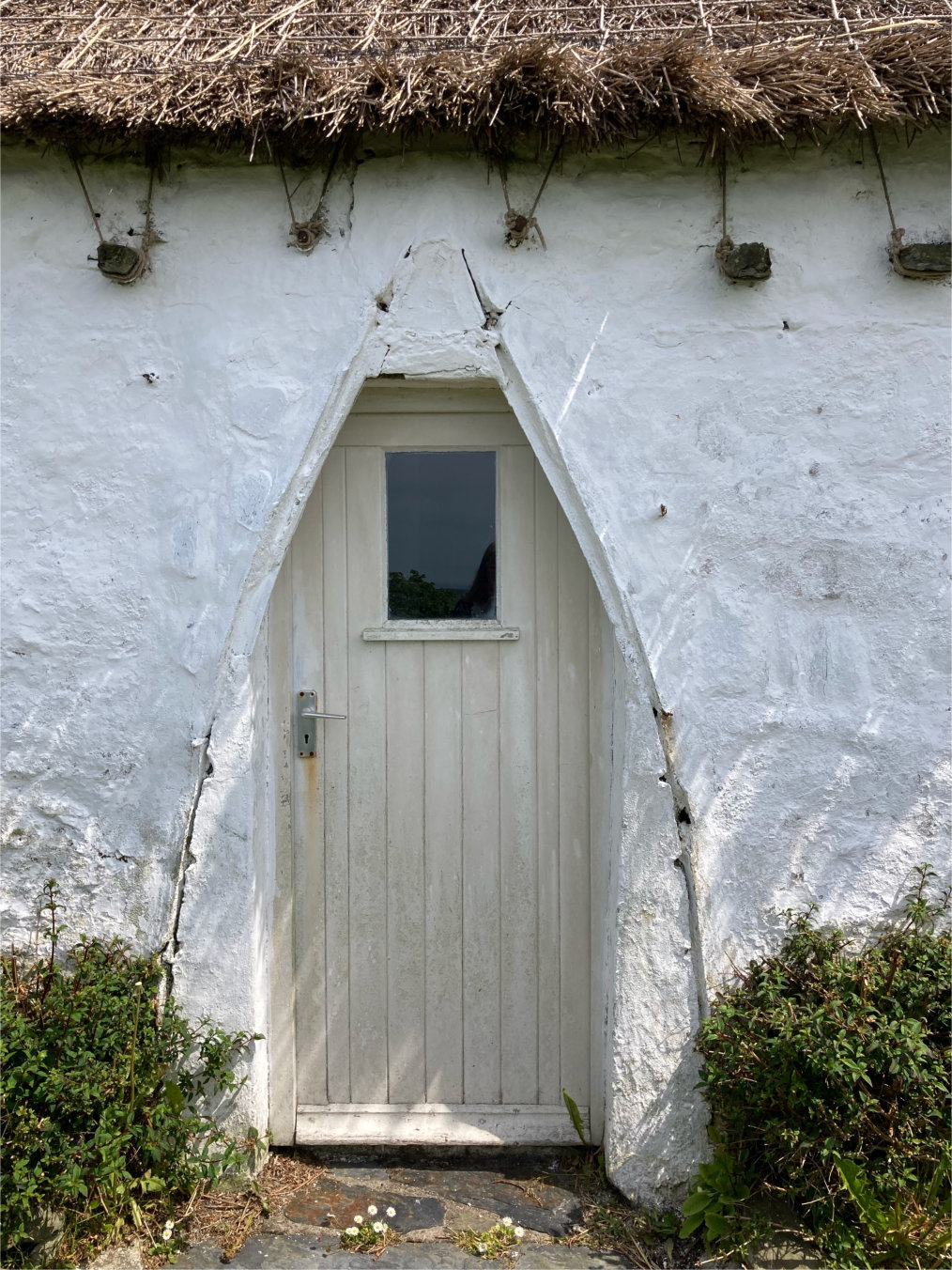 It is tragic, that at the end of his life Ned Beg had to leave the Island for Derbyshire where he went to live with his son.  He had been seriously struggling financially and with no-one here to care for him, circumstances compelled him to leave.  In former times, whenever he was away from the Island, his thoughts turned homeward to Cregneash, and he wrote poems about the rocks and caves around the coast, the gorse and heather on the hills and about his own home:-

His village cot survives and today it shone.

Source: part of the above text is from his article on Ned Beg.  Photographs by Ber Weyde 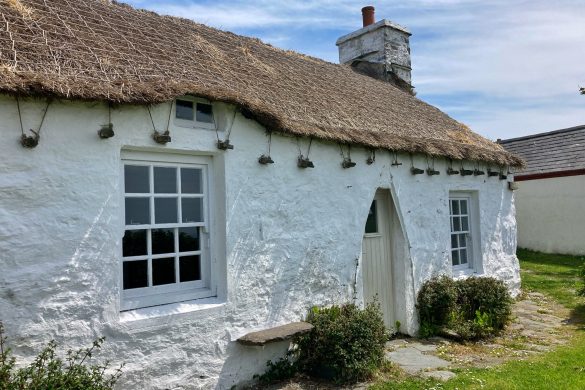 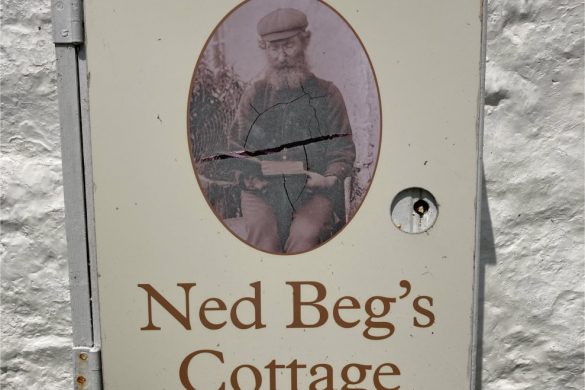 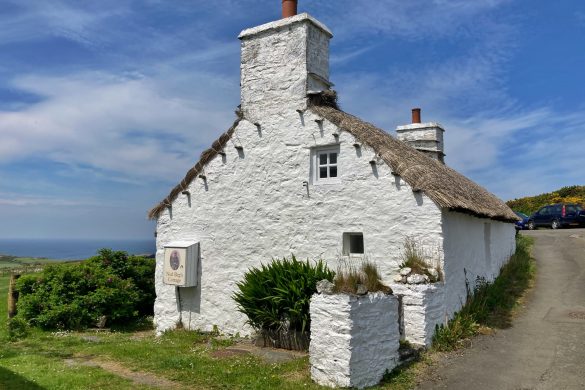 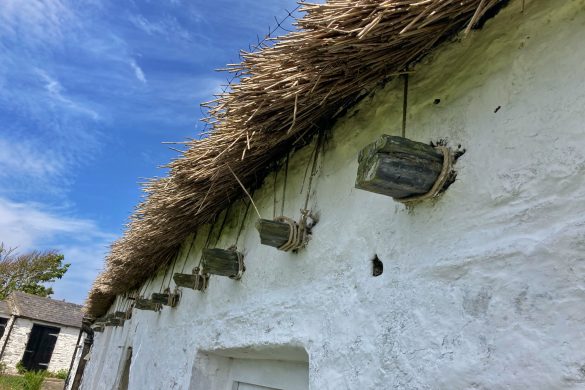 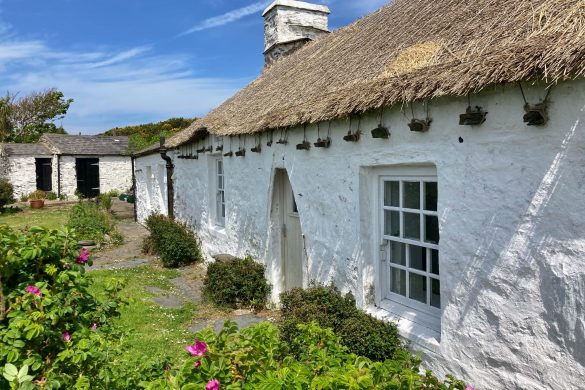 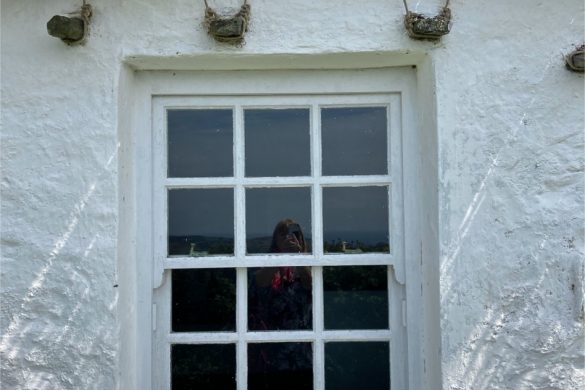